Dead poet and his verse 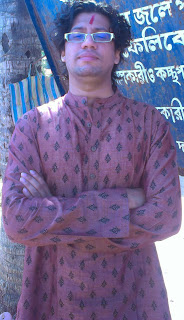 The poet is dead, long live the poet.
So some are happy and some are sad.

And few said, he died so young, died so soon.
Others snapped in, as they never liked his tune.

The king is happy and so his men.
As they never liked to be challenged in their own den.

How he died it’s still a mystery, still unknown.
Some say by sword, some say by poison.

Yet I know all about, because the dead never lie.
Its verse which left him, left the poet in me to die.
Posted by ani at 12:30 pm