Have you heard the story?


A princess, a pirate and a ship sailing into the sea 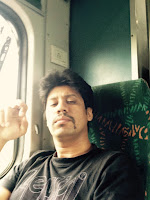 An awfully cute, damsel in distress and her captor
A mean pirate king in love with a royal, that’s she
And he is taking princess away, from the kingdom of her.

As the kings ships are falling behind and so the prince
The thug can see the tears rolling, eyelashes battling
Wondering eyes looking at the stormy sea, then since
Stunning she looks with tiara and white dress wedding

He holds her and kisses her, as she looks other way
“My princess I will be your pirate king”, he speaks
Her mumbling lips reply, “That’s not for you to say”.
And the angry bandit shoves her aside as he freaks

“Look there princess, your father wants to make alliance
And the prince wants your gold, army and empire,
The people want a royal wedding to sing and dance,
And this crook wants you, only thing he most desire.” 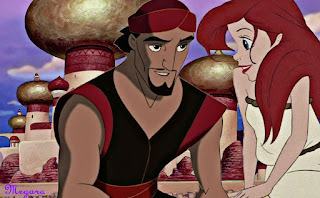